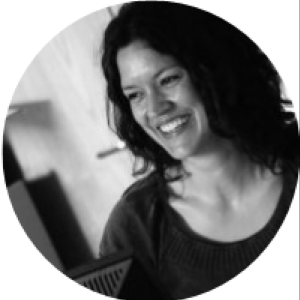 I started working with Sally’s Cottages in 2013, initially on their SEO with the aim of getting them to be Number One for a number of organic search phrases on search engines. Latterly, I began managing both their SEO and Adwords PPC presence.

At that time, Sally’s Cottages’ SEO visibility had a penalty from Google’s Penguin Update in April 2012 that targeted poor link building that had been carried out historically. Their SEO visibility therefore had potential to improve in terms of widening keyword targeting and boosting their rankings.

Being a Cumbrian-based holiday letting agency with local knowledge, Sally’s Cottages and I were positively able to increase the content on their website. Enhancements included writing new pieces and improving the content of their website. This not only helped with the search engines, but was of benefit to visitors browsing the site too.

As of March 2017 the website now ranks on the first page of Google for over 1,000 different search queries. There’s also a total of 8,455 phrases ranking in organic search (Source: SEMRush).

Sally’s Cottages is now no.1 in Google for the biggest volume search phrase i.e. ‘Lake District Cottages’, as well as ‘Self Catering Lake District’ and ‘Cottages Lake District’, outranking national competitors including Sykes, TripAdvisor and Homeaway.

Since the work undertaken to remove the Google penalty, there has been a 200% increase in visibility. Traffic in January and February 2017 was 94% higher overall than in the previous year, with organic traffic from search up 141%. Online bookings were also up by 73%.

The Google Adwords Campaign now provides a superb ROI with an average CTR (click-through-rate) of over 30% – the national average for the travel industry is 2% – and a very competitive cost-per-booking.

Sally Fielding, founder of Sally’s Cottages, says “Working with Charlotte has been one of the best decisions we’ve made. She has been a totally positive force in helping us go from strength to strength. She’s not afraid of a challenge and really knows her stuff!”